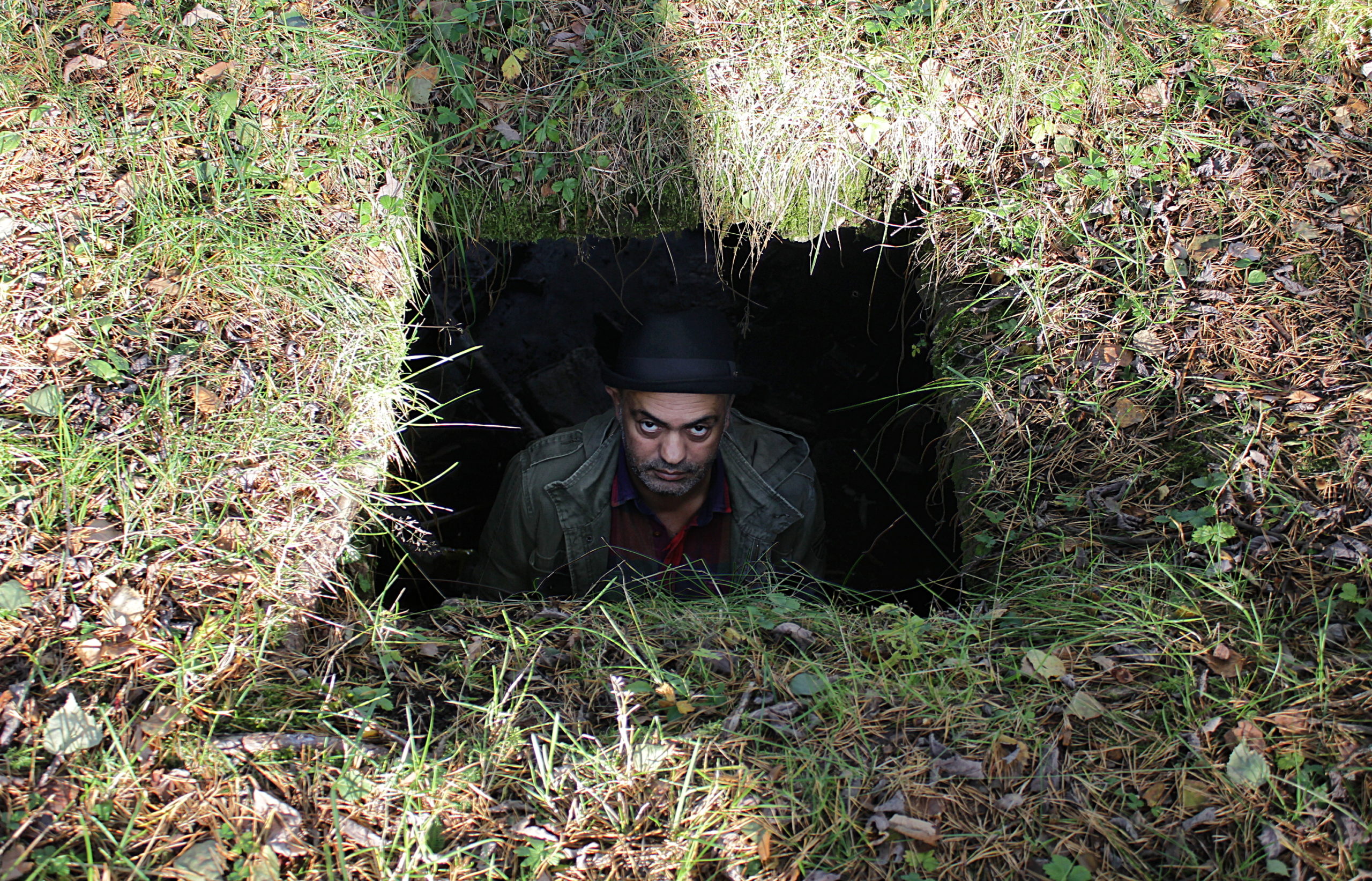 Hassan Blasim is an Iraqi-born author who writes in Arabic. Since 2004, he has lived in Finland. The Madman of Freedom Square was published by Comma Press in 2009. It was long-listed for the Independent Foreign Fiction Prize in 2010. A heavily edited version of the book was published in Arabic in 2012, and was immediately banned in many Arab countries. The Iraqi Christ was published by Comma Press in 2013 and it won the Independent Foreign Fiction Prize in 2014. Both of the short story collections have been translated into several languages.

Blasim has been PEN-awarded three times. He was described by The Guardian as “perhaps the greatest writer of Arabic fiction alive.” 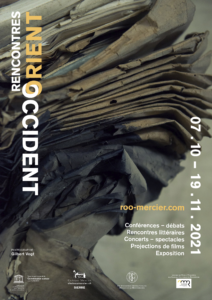