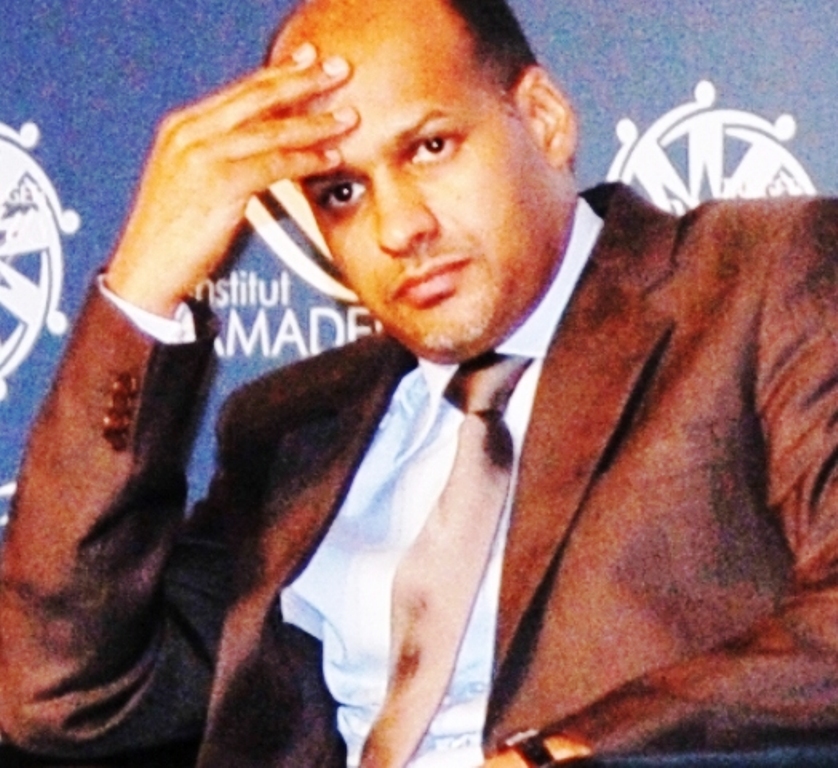 Mohamed Mahmoud Ould Mohamedou (Mohammad-Mahmoud Mohamedou; born 1968) is a Mauritanian scholar. He served as Minister of Foreign Affairs and Cooperation of Mauritania from 2008 until 2009. A Harvard University academic, Mohamedou is Professor of International History at the Graduate Institute of International and Development Studies in Geneva. He is a member of the Centre on Conflict, Development and Peacebuilding and the Albert Hirschman Centre on Democracy, and is regarded as a leading international expert on the new forms of transnational terrorism. Mohamedou is also a Visiting Professor at Sciences Po Paris in the Doctoral School. Previously, he was the Deputy Director and Academic Dean of the Geneva Center for Security Policy. 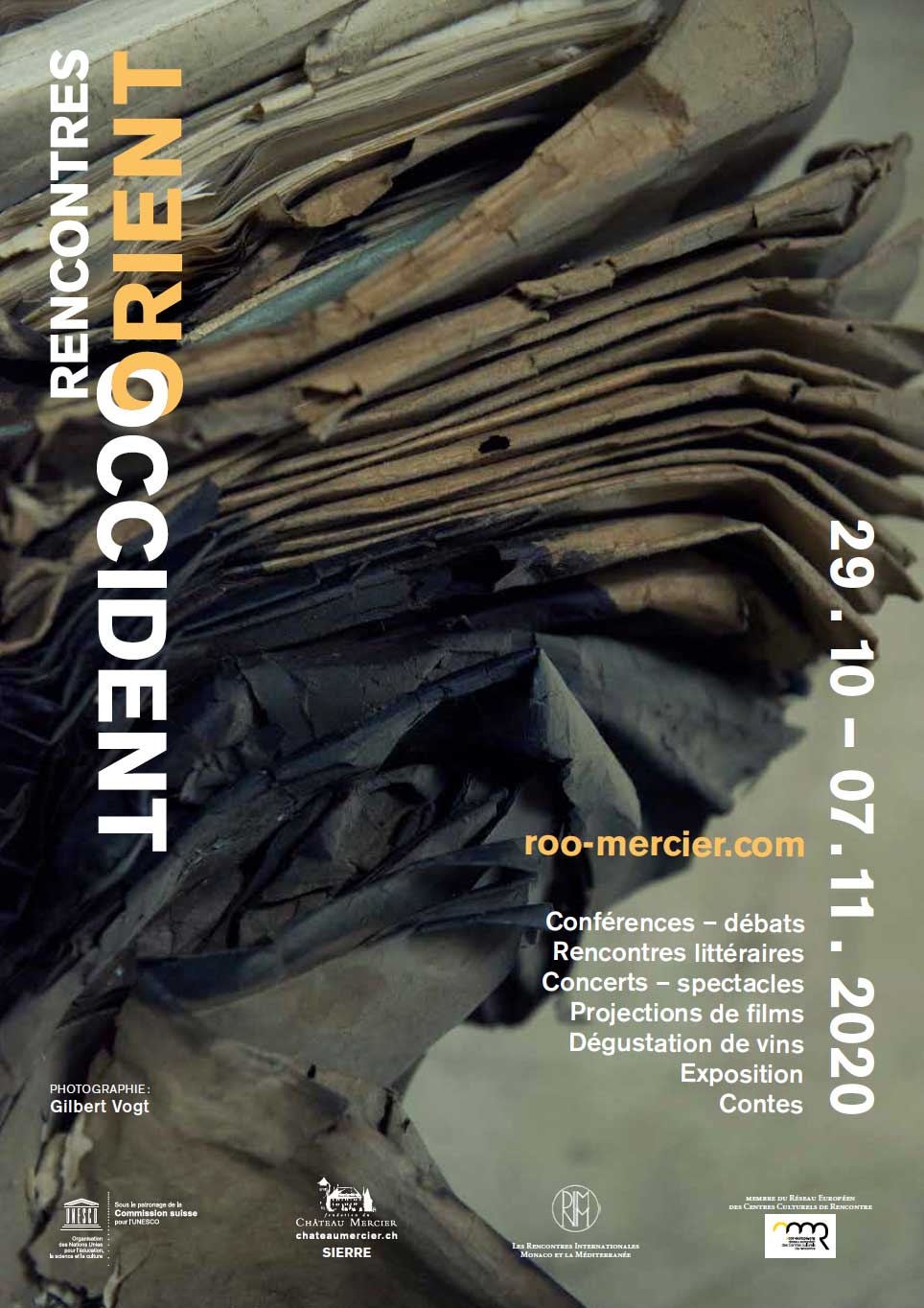